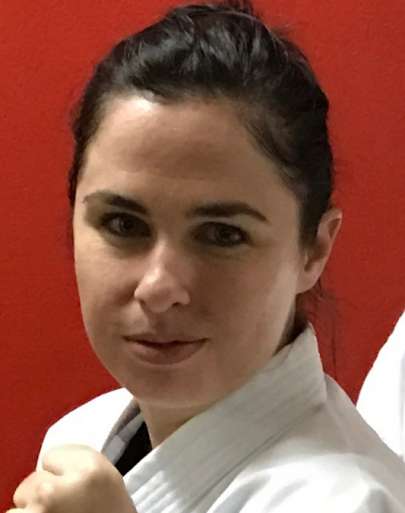 Sensei Justine has competed at state, national and international events since 1998, including the KSI World Tournament in 1998, representing South Africa and in 2014, representing Australia.